Consuming ultra-processed products does not fight hunger, but worsens the socio-environmental crisis

Connecting the consumption of highly industrialized foods with damages to people’s health, the environment and the climate is essential to transform Food Systems 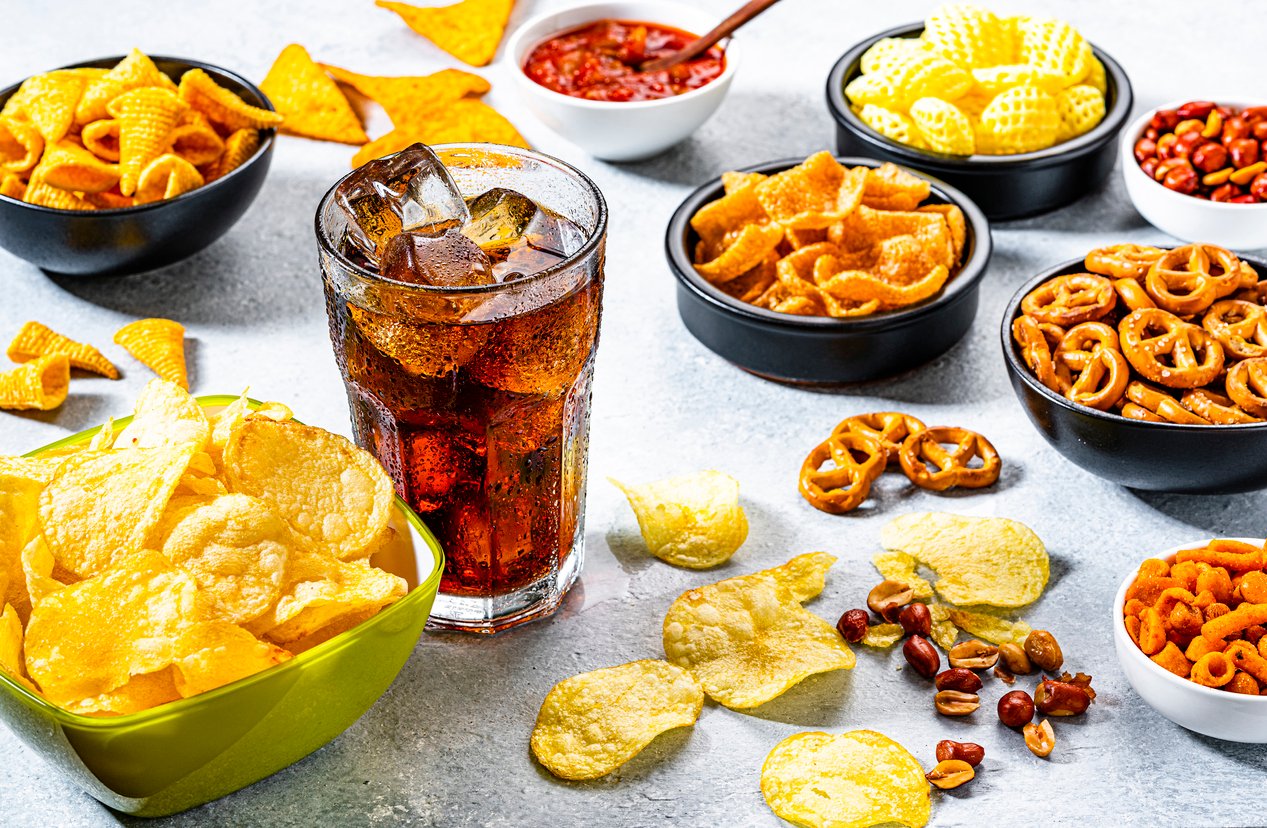 Faced with the economic challenges posed by the covid-19 pandemic, many Brazilian families lost their income and the security of being able to eat with dignity. During this period, the consumption of ultra-processed products increased in the country, according to a Datafolha survey contracted by Idec, the Brazilian Institute for Consumer Protection.

They are cheap products, easily accessible, which contributes to this scenario. While the price of Brazilian basic foods – such as rice and beans – rises, it remains to the 116 million people in Brazil dealing with food insecurity affordable options of snacks, soft drinks, frozen ready-to-eat foods, biscuits, sugary drinks, among other ultra-processed products.

We are talking about chemical formulas, not real foods, which are known to be harmful to health and the environment. These are products that contain, in large quantities, nutrients associated with chronic noncommunicable diseases, such as obesity and cardiovascular diseases. Therefore, consuming more ultra-processed products means more negative impacts on the population’s health.

The study “There’s Poison in this Package”, published in June by Idec, revealed the presence of pesticides in almost 60% of the ultra-processed products tested and the presence of glyphosate or glufosinate in more than 50% of them. In 2015, the WHO (World Health Organization) concluded based on hundreds of researches that glyphosate is “probably carcinogenic” to humans.

Also in June, Nupens (Center for Epidemiological Research in Nutrition and Health of the University of São Paulo) and the Josué de Castro Academic Chair released an extensive publication that has more than 180 scientific evidences that prove the negative impacts of ultra-processed consumption on human and planet health.

Ignoring these risks, companies in the food industry take advantage of the pandemic to promote solidarity actions to donate food baskets and improve their image in front of the public.

With this prerogative, they donate ultra-processed products to vulnerable families. Initiatives like these normalize the consumption of these harmful products and, even more, position these companies as a reference in humanitarian aid, when, in fact, they are contributing to the illness of the population and the planet.

“It is urgent for the government to take structural measures to combat hunger and food insecurity that was deepened with covid-19.” The population has the right to have access to healthy food, as explained by the coordinator of the Healthy and Sustainable Food program at Idec, Janine Coutinho. “Consumption of ultra-processed foods is related to chronic diseases such as diabetes, high blood pressure, overweight, increasing the risk of comorbidities and more severe forms of covid-19, thus increasing the risk of mortality.”

While the consumption of ultra-processed products can be connected with the weakening of the population’s health, it is important to emphasize that dietary patterns based on this type of product also have serious consequences for the environment.

The production of ultra-processed products is linked to the loss of biodiversity, as food companies that invest in this type of product lead to a reduction in the number of high-yielding plant species (such as soy, maze and wheat), which will ensure large-scale production, which ends up stimulating agricultural systems that are more intensive in relation to land use and based on monoculture.

On the other hand, this is a sector that directly influences the increase in the use of packaging and solid waste. According to a study by Nupens and Josué de Castro Academic Chair, only 9% of plastic waste produced up to 2015 were recycled or reused in the world.

On both fronts, with the loss of biodiversity and the intensification of waste generation, the consequences fall directly on the increase in greenhouse gas emissions, contributing to climate change.

In order to guarantee fair food models that effectively fight hunger by promoting structural changes in the way of producing, using the land and offering food, it is necessary to regulate ultra-processed products.

One of the ways to do this is to promote the Food Guide for the Brazilian Population, published by the Ministry of Health and supported by Idec. The material brings necessary points for the transition of Food Systems and uses clear and direct recommendations about which foods should be part of a healthy diet and which should be avoided to prevent damage to health.

“In addition to supporting the education of the population, food guides are important sources for the formulation of public policies and regulatory measures that encourage the consumption of healthy foods”, defends Janine Coutinho.

Food labeling is another important work front. According to Janine, “to have healthy food systems, we need to implement new nutritional labeling standards that help classify which foods should be avoided, in addition to restricting advertising that encourages the consumption of these products.”

In this sense, it is possible to discourage the supply and sale of ultra-processed products, displacing these products as a solution to hunger and exposing their harmful nature to the health of people and the planet. This is one of the demands of civil society at the UN Food Systems Summit, which will take place at the end of September.

Check out the demands of civil society and “The need to reshape global food processing: a call to the United Nations Food Systems Summit”, an international scientific study led by Professor Augusto Carlos Monteiro, from Nupens, available in English.