Why Idec, the Brazilian Institute of Consumer Protection, will not formally participate in the 2021 Food Systems Summit

Influenced by industry and agribusiness, the organization of the global forum opens little space for a healthy and sustainable food model, as defended by civil society 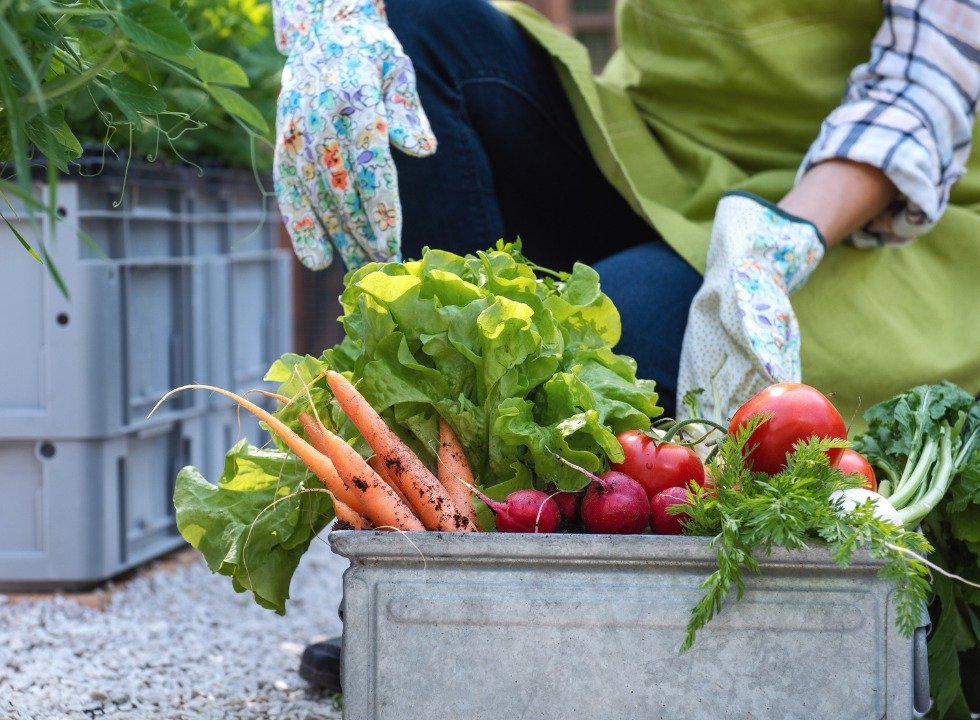 Many actions need to be taken for the world to be able to combat challenges such as hunger, obesity and the climate crisis – problems that are further aggravated by the COVID-19 pandemic. A change in models, ideas and paradigms towards a sustainable future, respecting life and nature, involves a structural transformation in global, regional and local Food Systems.

This year’s Food Systems Summit is being organized by the United Nations (UN) with the justification of debating and creating consensus on everything related to food, from production, transport and distribution, to marketing, consumption and formulation of public policies. The forum is announced as a response to the increase in food and nutritional insecurity in recent years, in addition to the economic crisis, inequalities and the COVID-19 pandemic.

António Guterres, Secretary General of the UN, appointed Agnes Kalibata as Special Envoy with the role of coordinating the event. She is president of the Alliance for the Green Revolution in Africa (AGRA) and therefore linked to agribusiness.

It is a global forum, with the participation of different countries, including the Brazilian government, as well as representatives of the private sector, civil society and academia. The Summit’s recommendations, commitments and outcomes are voluntary. However, the space and visibility given to the topic by a high-level forum are remarkable, which, in addition to defining directions and strategies, directs resources and mobilizes other actors beyond UN agencies and programs.

In other words, the Food Systems Summit, which takes place in September, with a pre-summit in July, should be an important opportunity for this agenda to move forward, with the possibility of establishing strategies that will direct the necessary changes in the Food Systems.

A Summit not for all

Building healthy and sustainable Food Systems means rethinking the whole logic on which the cultivation, processing, supply and consumption of food is based.

While large food industries promote ultra-processed foods, agribusiness, based on deforestation, intensive use of pesticides and monoculture of commodities, causes soil deterioration, contamination of watercourses and irreversible impacts on biodiversity and in people’s health.

This scenario has as a background interested actors favouring this food system model and this is the predominant narrative at the 2021 Food Systems Summit.

Rwandan Agnes Kalibata, who will head the forum, is notably known for her ties to agribusiness on the African continent and shows difficulty in recognizing the importance and rights of small producers in food systems. In practice, her appointment represents an obstacle to a representative participation of academics and civil society, actors who defend public interests at the Summit.

In parallel, the UN Food Security Committee (CSA), which is the most inclusive multilateral platform for ensuring Food and Nutrition Security, was belatedly involved in the organization and participation in the 2021 Food Systems Summit just to give the impression of leading role of the CSA.

The Brazilian Institute of Consumer Protection (Idec) defends a broad debate that brings together different voices and knowledge to build answers and solutions to old problems and new challenges. The voice of civil society needs to be heard. So far, there is a clear preference to debate the increase in productivity and favour proposals that deepen inequalities and technological dependence instead of fundamental issues such as the perspective of human rights and adequate and healthy food, the guarantee of food sovereignty, respect and appreciation of traditions, cultures and local knowledge, among others.

It is this debate, based on respect for the environment and people’s lives, that will provide the transition to healthy and sustainable Food Systems in the world, in Latin America and in Brazil.

Brazil at the Summit

In 2020, Brazil was the world’s second biggest exporter of agricultural commodities. At the end of the same year, Brazil registered more than 116 million people in food insecurity, that is, people who have partial or no access to food. Of this total, 19 million Brazilians are starving. The data are from the Brazilian Network for Research on Food and Nutritional Sovereignty and Security.

Plus, we have record deforestation rates promoted by the opening of new areas for production and the impacts of extensive use of pesticides on natural resources, biodiversity and people’s health.

It was in this context that the Federal Government organized, in May, the National Dialogues for the 2021 Food Systems Summit. These were led by the Ministry of Agriculture and the Ministry of Foreign Affairs.

Some issues were left out, such as the different impacts of food systems on health and the global climate, in addition to the malnutrition that plagues the country with increasing prevalence of obesity, hunger and other non-communicable chronic diseases. Not to mention the dismantling of public policies and the National Food and Nutritional Security System.

Seven reasons why Idec will not formally participate in the 2021 Food Systems Summit: