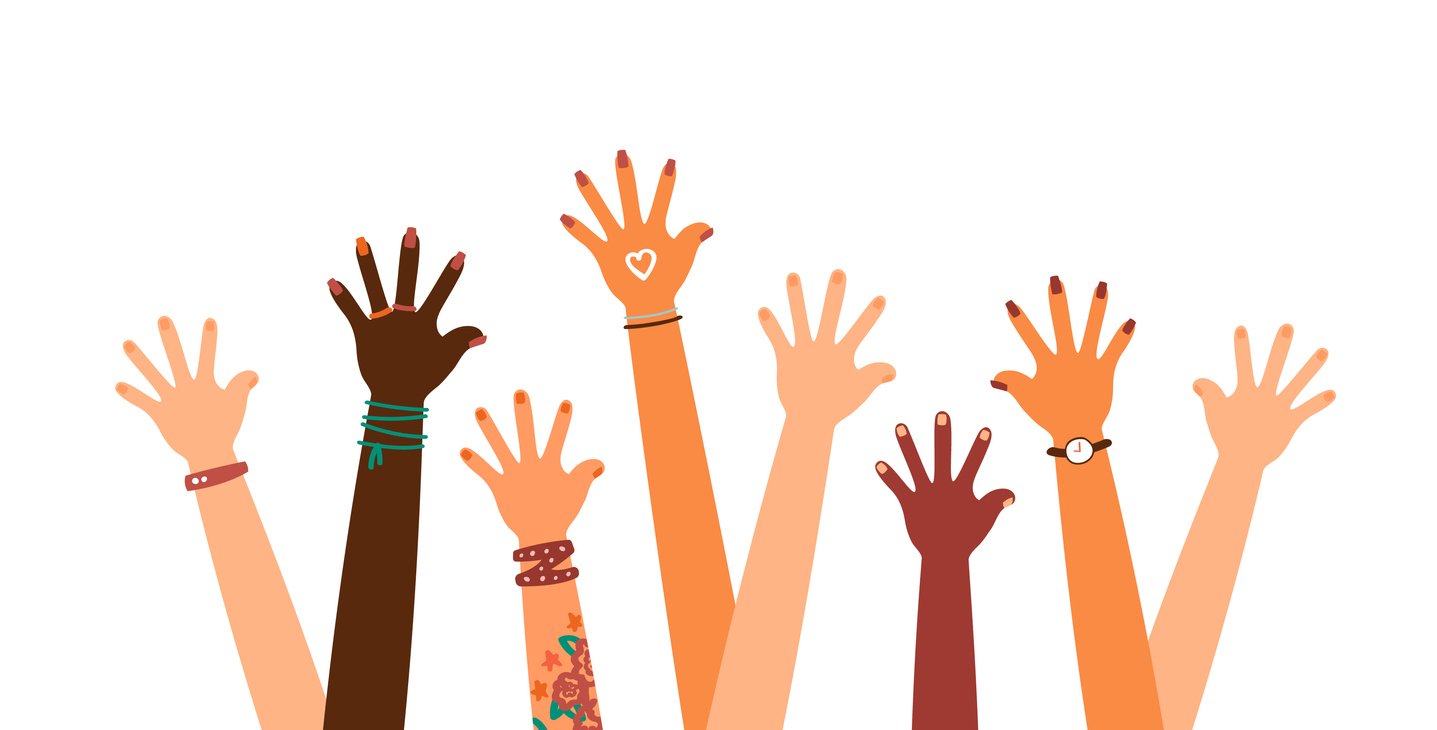 The summer break is over, but the massive opposition to the UN Food Systems Summit by people and organizations all over the world continues. Since the counter Pre-Summit, which was attended by more than 9,000 people and sent shockwaves on social media as well as mainstream media, our critical movement has gained remarkable momentum.

The Pre-Summit was nothing more than a talk show since its process completely failed to address the structural causes of our unfair and unsustainable food systems, ignoring the worrisome corporate concentration of power and the enormous impacts of the COVID-19 pandemic on the growing hunger crisis.

On 8 September, the Liaison Group of the People’s Autonomous Response met with the UN Deputy Secretary General, Amina Mohammed. It was an opportunity to follow up with her on a conversation initiated a few months ago about our concerns around the UNFSS and to voice our demands for a radical transformation of food systems shaped by those most affected by hunger and malnutrition, not by corporations.

It was a frank and honest conversation in which both sides welcomed the opportunity to exchange critical perspectives. However, the pathway for food systems transformation that the UN SS proposes is fundamentally opposed to the visions of food sovereignty, agroecology and human rights. There was agreement on the fact that multilateralism is under threat – but disagreement on how this threat impacts global food governance.

In fact, the main concern of the People’s Autonomous Response is that the UNFSS is attempting to either corrupt already existing governance structures or create a disconnected universe on its own – both of which are equally problematic. Over the past few months, the Summit proponents are trying to not listen to the UN Committee on World Food Security (CFS), a space for democratic and inclusive governance of food systems, and its High-Level Panel of Experts on Food Security and Nutrition (HLPE). The CFS is the foremost most inclusive intergovernmental platform which benefits from the participation of civil society and indigenous peoples’ constituencies representing those most affected by hunger and food insecurity.

“Influenced by agribusiness corporations, think-tanks and philanthropists, [the UNFSS] has not reflected the rich history of participation and inclusiveness at UN multilateral forums,” the Special Rapporteur on the Right to Food, Michael Fakhri, wrote in his latest report. In fact, the Summit attempts to dilute people’s right to participation in decision-making through the so-called multistakeholder approach.

Multistakeholderism is the latest tactic used by transnational corporations to impose their profit-making agenda on local communities, particularly in the global South. This governance model allows them to join together with governments and corporate-friendly actors to “solve” problems that they themselves have created in large part. Through multistakeholderism spaces like the UNFSS, they launch false solutions that do not question corporate abuses of human rights, climate and environmental offenses, impunity and total lack of accountability.

The People’s Autonomous Response will not lower its guard. On the contrary, it will continue to articulate and disseminate the critical messages from the territories and communities. It has launched a political declaration which is now available in multiple languages and open for organizations to sign. The declaration is a clarion call to all governments and decision-makers across the globe: a radical transformation of food systems is needed now more than ever. Neoliberal policies and a food system based on intensive, export-oriented agriculture production, global supply chains, and corporate profit have caused devastating economic, social and environmental injustices which have been exacerbated by the current Covid-19 crisis. It is utterly unacceptable that these issues are not tabled at an event that claims to be a people’s Summit.

The struggle for sustainable, just and healthy food systems cannot be disconnected from the realities of the peoples whose rights, knowledge and livelihoods have gone unrecognized and disrespected. For this reason, we will continue to organize virtual events in the coming days and weeks. Keep an eye on foodsystems4people.org for further details!

OnWednesday 22 September, from 2pm to 4pm CEST, we will hold a public briefing for all interested organizations, individuals and journalists. In this briefing, we will present the political declaration and emphasize our concerns regarding the follow up of the summit. You can register here.

African organizations have published a regional declaration in their continental event organized on 16 September, that goes together with another declaration launched during the counter-mobilizations in July. Regional counter-mobilizations are also planned on 22 September. In Australia a virtual event entitled Solidarity and the UN Food Systems Summit will take place from 10:30 am to 11:30. Visit this link for more information and registration. An Asia-wide virtual event will also take place on 22 September. More information will be made available soon on our microsite programme page.